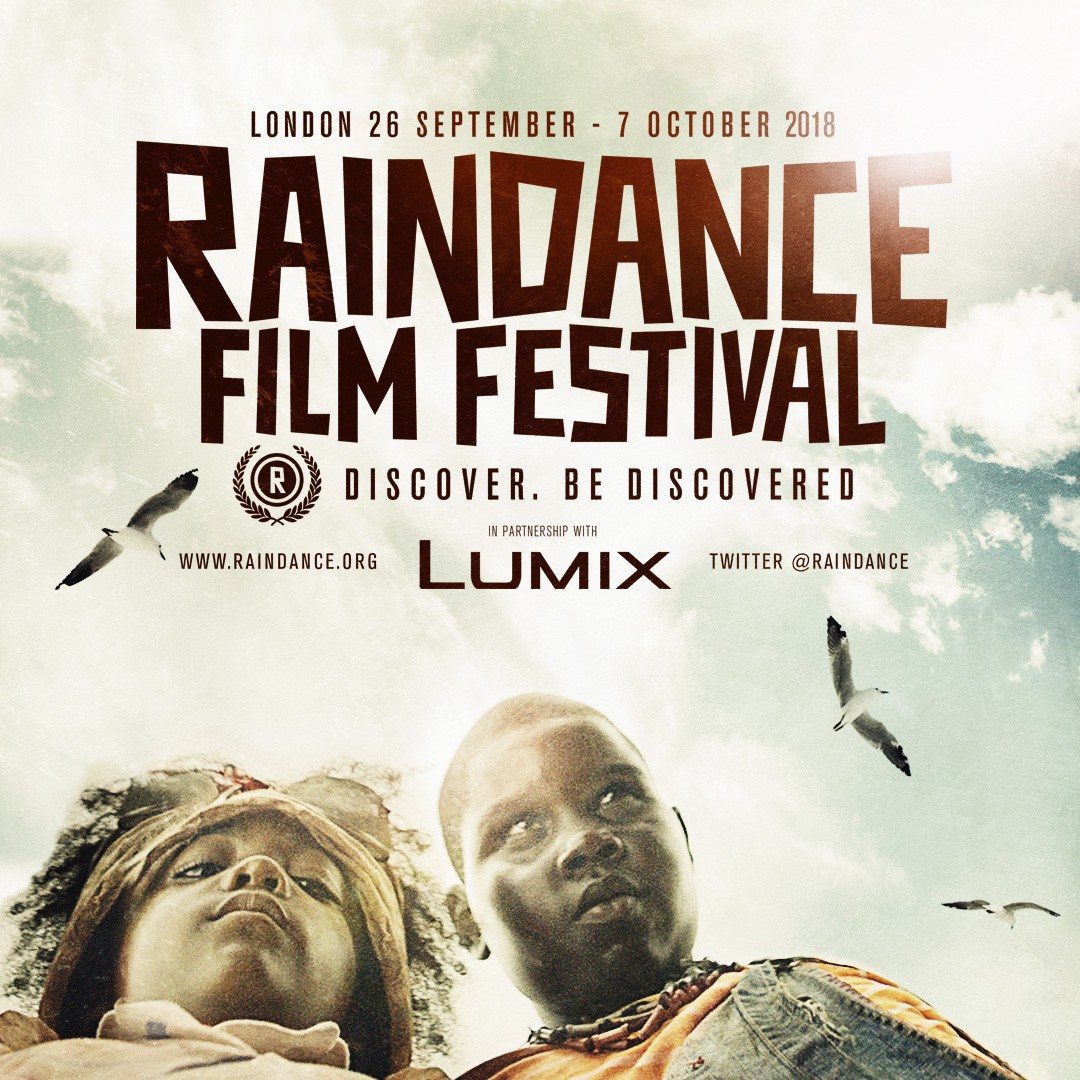 Panasonic is pleased to announce that LUMIX will be a headline sponsor of the Raindance Film Festival. Celebrating and promoting Independent film in the UK and around the world, a number of LUMIX activities will take place during the course of Raindance.

Mike Owen, Professional Imaging Marketing Manager, from Panasonic UK said, "We are very excited about the new partnership with Raindance. Inspiring new generations of filmmakers has been, and is, a key mandate for us since the launch of the LUMIX GH range and building a relationship with Raindance seems a natural choice given film and documentary makers who choose to come to this amazingly diverse, innovative and open festival.

We hope that as we continue to move forward that we will see more and more content shot on LUMIX products at future Raindance festivals, and to that end we are offering opportunities for filmmakers to get their hands on LUMIX gear and much of the content generated during the festival, both stills and video, will be shot on LUMIX products."

“Raindance is honoured and delighted to partner with LUMIX. The LUMIX range makes the complicated simple, and enables filmmakers to join two more dots on the perilous journey from script to fantastic image to the screen."

Starting on the 26th September, LUMIX is launching a number of exciting opportunities for filmmakers to get involved with the Raindance Film Festival, before, during and after the event.

Before the festival, filmmakers are invited to submit short films of up to one minute in length for the Short Film Competition. Entries can be of any genre or style, but must fit a certain theme (yet to be decided). Judged by Raindance and Panasonic, the winners will receive VIP access for two for the opening gala, plus a LUMIX product. To help filmmakers, a mini guide to filmmaking by festival founder Elliot Grove can be found on the Vice website.

The main event of the festival is the Opening Gala, hosted by Raindance in partnership with LUMIX. Held at the newly refurbished Vue West End, it will be followed by an afterparty at the Bloomsbury Ballroom in Russell Square.

During the festival, attendees will be able to take part in LUMIX Masterclasses, discovering the latest trends and best practices on a host of topics from digital workflow, new technology, financing options and distribution.

To find out more about how LUMIX technology can help filmmakers, visitors can head to the LUMIX Kit Room. There they will find the opportunity to touch and try LUMIX cameras, as well as learn from brand ambassadors. Additionally, filmmakers are invited to take part in the 48 Hour Challenge. LUMIX camera kit can be borrowed in order to create a film in 48 hours or less (no longer than three minutes in length). The finished films will be available at the LUMIX lounge, while the best will be screened at Closing Night.

Throughout the festival, the LUMIX Filmmaker in Residence will be capturing all the highlights from the red carpet and masterclasses to share via Festival Dailies on social media.

Listed by Variety as one of the world’s top 50 ‘unmissable film festivals’, Raindance showcases features, shorts, music videos, virtual reality films and web series by filmmakers from the UK and around the world celebrating and supporting independent, new and alternative filmmakers not just during our 12 day festival but throughout the year.

Raindance Film Festival is officially recognised by the Academy of Motion Picture Arts and Sciences USA, the British Academy of Film and Television Arts and the British Independent Film Awards. Selected shorts will qualify for Oscar® and BAFTA nominations. British short films that play in competition and all British features that play in 2018 will be eligible for entry for the 2018 British Independent Film Awards BIFA.

ABOUT RAINDANCE – THE VOICE OF INDEPENDENT FILM

Raindance is dedicated to fostering and promoting independent film in the UK and around the world. Based in the heart of London, Raindance combines Raindance Film Festival, Training Courses, which are offered throughout the year through its 11 international hubs and the prestigious British Independent Film Awards.