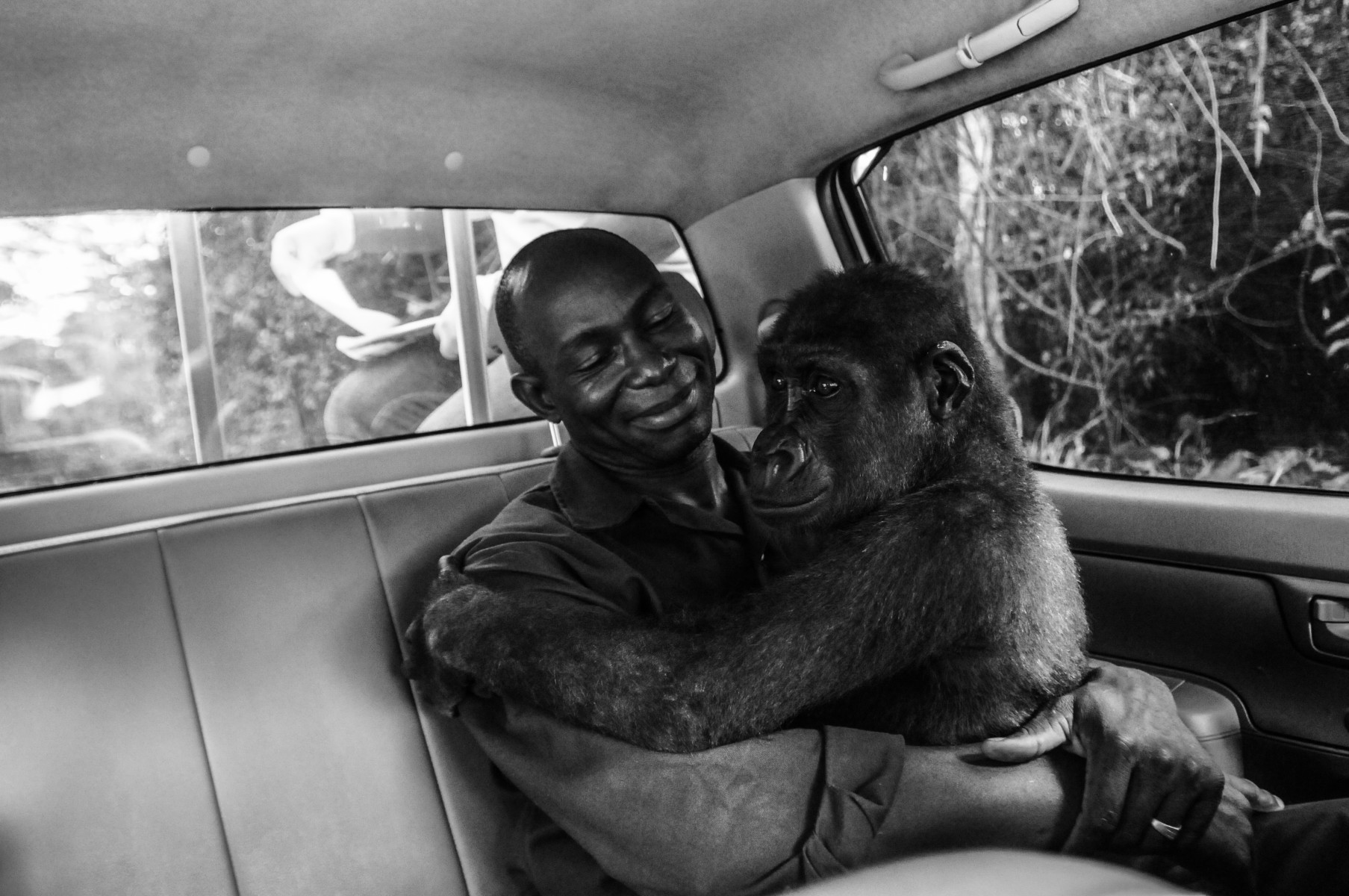 25th September 2018: Panasonic LUMIX is delighted to announce the newly titled LUMIX People’s Choice Award following the announcement of its Associate Partnership with the Natural History Museum’s Wildlife Photographer of the Year exhibition in London.

Newly named from 2018 to reflect the recent partnership, the LUMIX People’s Choice Award is voted for by the public and is a very popular aspect of Wildlife Photographer of the Year. In 2017, the winning entry was taken by Canadian photographer Jo-Anne McArthur for her image of a lowland gorilla being rescued by Ape Action Africa. Other previous winners include Spain’s Mario Cea, India’s Thomas Vijavan and Marsel van Oosten from The Netherlands, demonstrating the global draw of the contest.

In addition, LUMIX ambassadors will be accompanying Museum scientists on endeavours around the world to capture their important work on the LUMIX G9 mirrorless camera. During October 2018, Dr Sandra Knapp, Merit Researcher and Head of the Algae, Fungi and Plants Division at the Museum will take the G9 to Ecuador to aid in her recording of Andean plants in the nightshade family.

Mike Owen, Professional Imaging Marketing Manager from Panasonic UK said, “We are proud to support the Natural History Museum and its Wildlife Photographer of the Year competition. The LUMIX People’s Choice Award is viewed and voted for by the general public, and having this engagement in such an important photographic and environmental milestone is hugely important to everyone at Panasonic.

Panasonic LUMIX has a number of cameras which are the perfect partner for wildlife and nature photography. The LUMIX G9 can shoot silently at 20fps, with super fast and accurate autofocusing. With fantastic build quality, it’s the ideal camera to use in all kinds of weather conditions, while the system is light enough to be carried for long periods of time. The Four Thirds sensor means that the effective focal length of long lenses is doubled – ideal for getting close to nature without disturbing the habitat.

Winners of the main 2018 competition will be announced at the Natural History Museum on Tuesday 16 October, with the LUMIX People’s Choice Award winner announced on 13 February 2019. A UK and International tour follows the initial exhibition in London, which runs from 19 October, allowing a huge global audience to experience the images.

For more information on the Wildlife Photographer of the Year exhibition or competition visit http://www.nhm.ac.uk/visit/wpy.html, while for any Panasonic LUMIX queries, contact ukpress@eu.panasonic.com

About Panasonic and LUMIX

Panasonic Corporation is a worldwide leader in the development of diverse electronics technologies and solutions for customers in the consumer electronics, housing, automotive, and B2B businesses. Celebrating its 100th anniversary in 2018, the company has expanded globally and now operates 591 subsidiaries and 88 associated companies worldwide, recording consolidated net sales of Euro 61.4 billion for the year ended March 31, 2018. Committed to pursuing new value through innovation across divisional lines, the company uses its technologies to create a better life and a better world for its customers. To learn more about Panasonic:

Since the first LUMIX digital single lens mirrorless camera, the LUMIX G1, was launched in 2008, Panasonic have devoted 10 years to the development of this innovative camera system. Panasonic will continue to focus on developing high-end digital cameras that meet the stringent standards of professional photographers and video creators. To find out more about Panasonic’s line-up of cutting-edge digital cameras: www.panasonic.co.uk/lumix

About Wildlife Photographer of the Year and the Natural History Museum