Panasonic has announced the release of its RAW Video Data Output over HDMI firmware update program for its LUMIX S1H full-frame mirrorless camera to enhance performance and usability, further to news of its development last September.

Working together with Atomos, a global company that creates video equipment for professional film creators, the new firmware enables the output of maximum 5.9K/29.97p and 59.94p 4K* RAW video data over HDMI to the Atomos Ninja V HDR monitor-recorder and saves it as Apple ProRes RAW. In addition, it further complies with 3.5K Anamorphic 4:3 standard.

Panasonic commits to continuing to provide innovative solutions for professional film creation by enabling all S1H users to receive this firmware for free of charge.

The program will be available at LUMIX Global Customer Support website https://av.jpn.support.panasonic.com/support/global/cs/dsc/ on 25th May 2020. 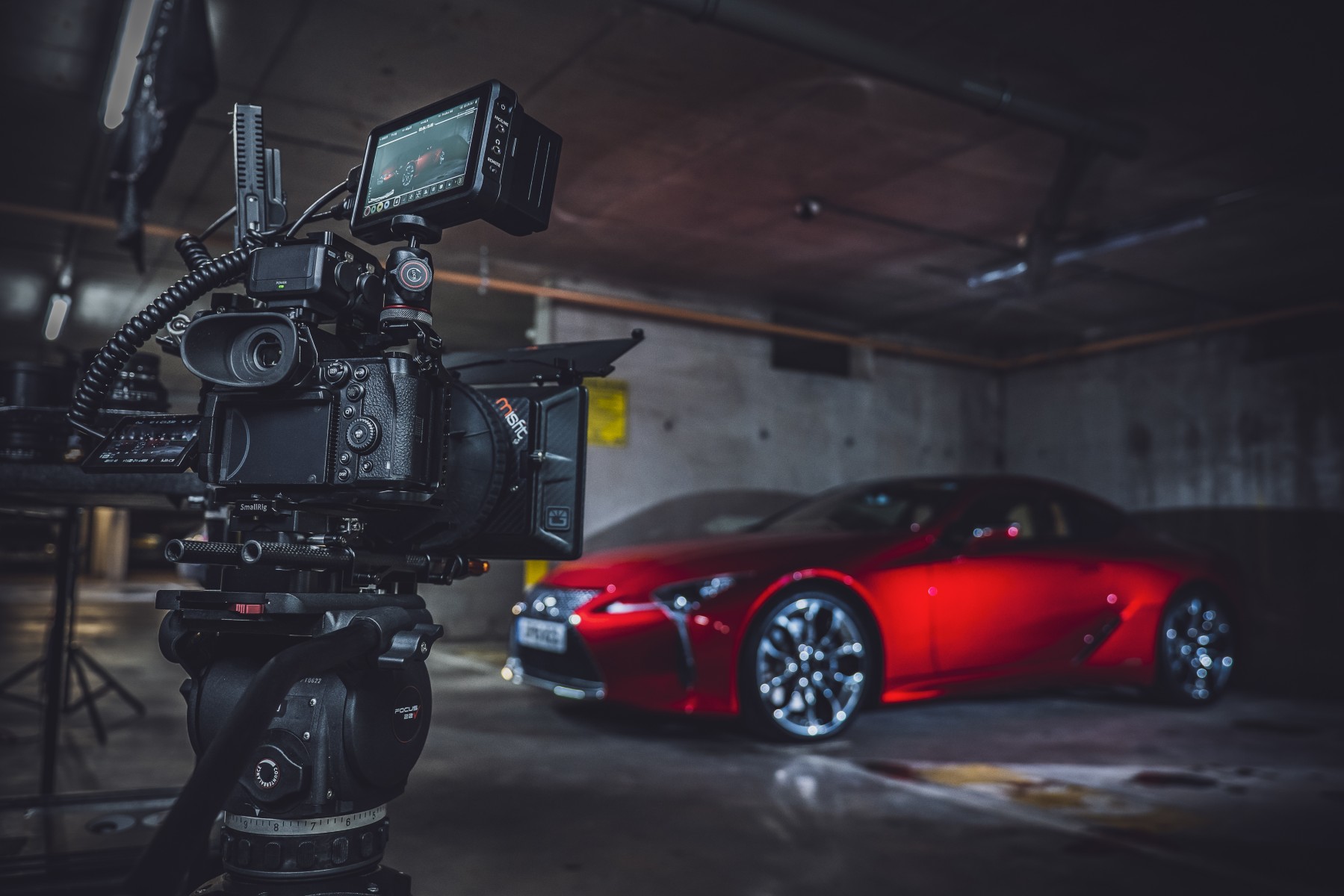 Apple ProRes RAW can be recorded on Atomos Ninja V.

* Apple and ProRes are trademarks or registered trademarks of Apple Inc. in the United States and/or other countries.

* All other company and product names are trademarks of their respective corporations.

* Design and specifications are subject to change without notice.

Notification of LUMIX S1H Firmware Version 2.0
How To Get The Best Out of Your Home Entertainment Products for the Ultimate Movie Night-in
Top Skincare Tips from Skincare Specialist
Drew Buckler’s Top Tips for Portrait Photography
Panasonic Supports the Paralympic Road to Tokyo and Beyond
Panasonic announces new OLED and 4K LCD TVs for 2020
Menu