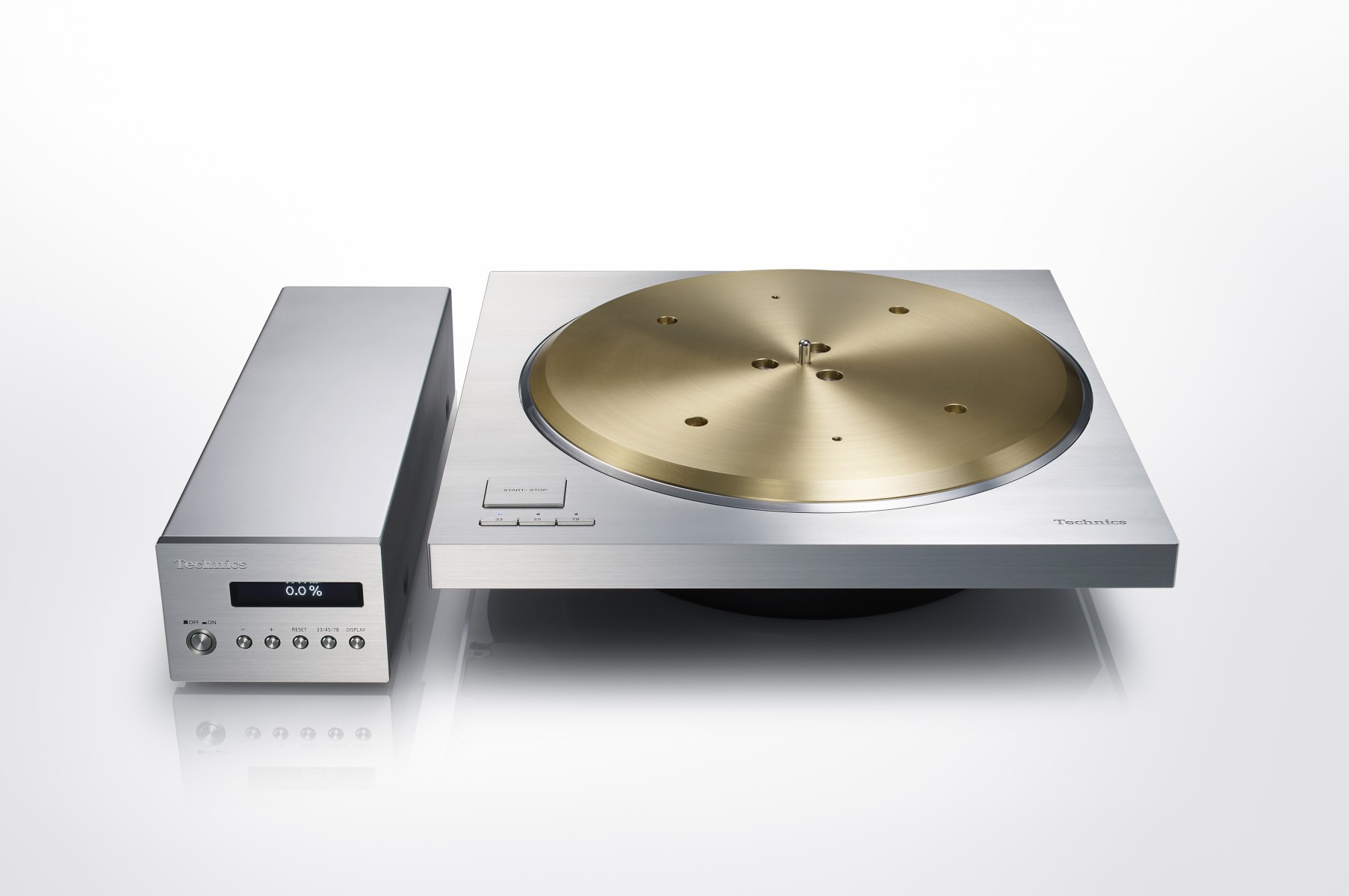 • Prototype of Technics’ most premium-to-date turntable, showcased for the first time at IFA

Technics has today announced the launch of the Reference Class SP-10R, its most premium analogue, direct drive turntable to date, which is anticipated to hit the market in early summer 2018. The news comes as Technics unveils a prototype of the new, cutting-edge turntable with the world’s best* S/N (signal-to-noise) ration and rotational stability for the first time at this year’s IFA.

Following the launch of the highly-regarded SL-1200GAE/G in 2016 and the SL-1200GR earlier this year), Technics set about creating its most premium turntable ever - the SP-10R. The new turntable combines Technics’ most advanced digital and analogue technologies, boasting the most impressive Sound to Noise (S/N)* ratio, rotational stability and Wow & Flutter, of any of its turntables.

The SP-10R features a brand new, coreless direct drive motor which, in addition to the two-sided rotor drive system, that was used in the SL-1200G, boasts stator coils on both sides of the rotor, for a more powerful and accurate sound.

The heavy platter features a three-layer structure consisting of brass, aluminum die-cast and deadening rubber, just like the platter of the SL-1200G. By optimising the natural frequency of each layer, external vibrations are thoroughly suppressed resulting in a beautifully clear and crisp audio experience.

The SP-10R also features a new ultra-low-noise switching power supply, which, compared to a normal linier power supply, is better at suppressing unwanted humming sounds and vibrations. The power supply unit is separate from the main turntable, preventing unwelcome noise from being transmitted to the turntable unit, for a sharper and clearer sound.

Introduction to the Market

Technics is working diligently towards an anticipated early summer launch for the SP-10R, and the new turntable will be interchangeable with systems using the SP10MK2** (released in 1975) and the SP-10MK3 (1981) – the two predecessors which have been highly evaluated by professional broadcasting stations and are still very much admired and used by many audiophiles world-wide. Technics also plans to market a complete turntable system based on SP-10R with a tonearm and other components.

Panasonic Corporation is a worldwide leader in the development of diverse electronics technologies and solutions for customers in the consumer electronics, housing, automotive, and B2B businesses. Celebrating its 100th anniversary in 2018, the company has expanded globally and now operates 495 subsidiaries and 91 associated companies worldwide, recording consolidated net sales of 7.343 trillion yen for the year ended March 31, 2017. Committed to pursuing new value through innovation across divisional lines, the company uses its technologies to create a better life and a better world for its customers. To learn more about Panasonic: http://www.panasonic.com/global.

The turntable will be available at selected retailers from early summer 2018.

**The SP-10MK2 was introduced in 1975 as a successor to the SP-10 turntable (released in 1970) that featured a direct-drive system for the first time in the world. It was not only favoured by audiophiles around the world but also used by broadcasting stations in some 30 countries in professional applications.